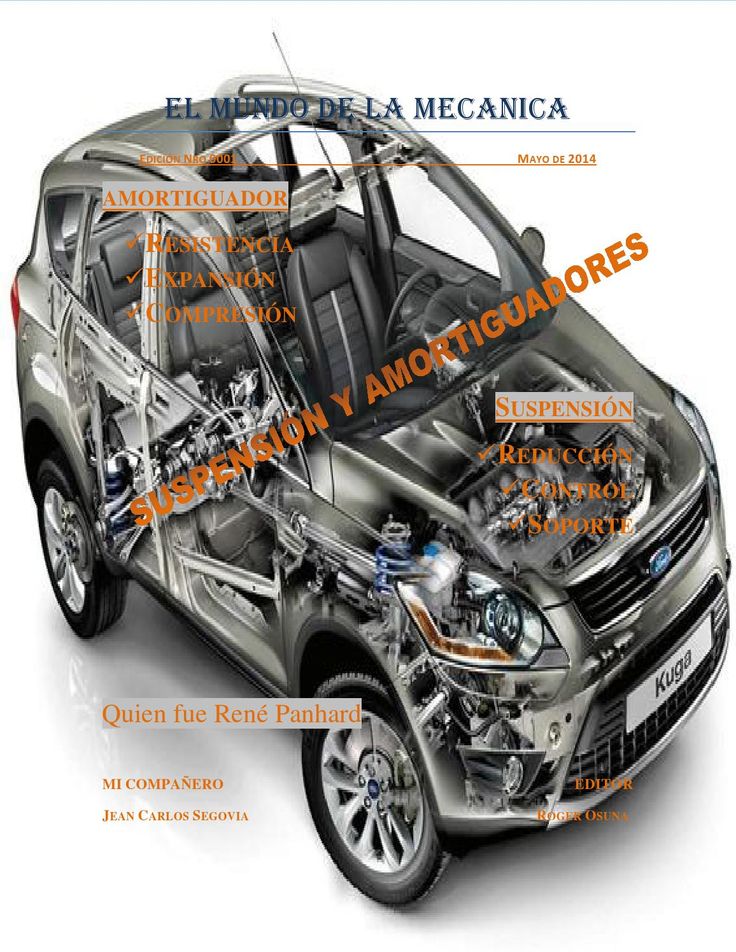 It was a significant facelift of the, which it replaced. All exterior panels other than the doors were new for the EF, while Fairmont and Fairmont Ghia now had unique frontal styling differentiating them from the Falcon models.

All of the base models offered an optional Tickford body kit, boot mounted spoiler with integrated stop light, a choice of 15- or 16-inch alloy wheels, six-stacker CD player (except GLi), disabled drivers pack and airbag compatible 'Smart Bar' bull-bar. Sport models The sport range comprised the XR6, which was available in both sedan and wagon, and the XR8, which was only available in a sedan. Both XR6 and XR8 had bold exterior styling similar to previous XR Falcons, featuring twin headlamps and red or black bumper strips (depending on the body colour) and unique 15-inch alloy wheels. Fairmont sedan Series II [ ] The Series II was introduced in 1995 adding over 1000 new features and eliminated the XR6 wagon from the range. A new front suspension was introduced due to criticism that it was too 'nervous' when handling, another major improvement was the standardisation of a passenger airbag (except the GLi but it was a no cost option). Series II EF Falcons are identifiable by revised hubcaps on the GLi model, revised body side rub strips on the Futura, and black B-pillars on the Fairmont Ghia. All EF II Falcons feature a wide-angle convex passenger side door mirror.

Limited editions When the Series II EF Falcon was released two special editions were made available. A Classic option pack was offered on GLi and Futura sedans and wagons from November 1995 to March 1996 and an Olympic Classic pack was offered on the same models from May 1996 to August 1996.