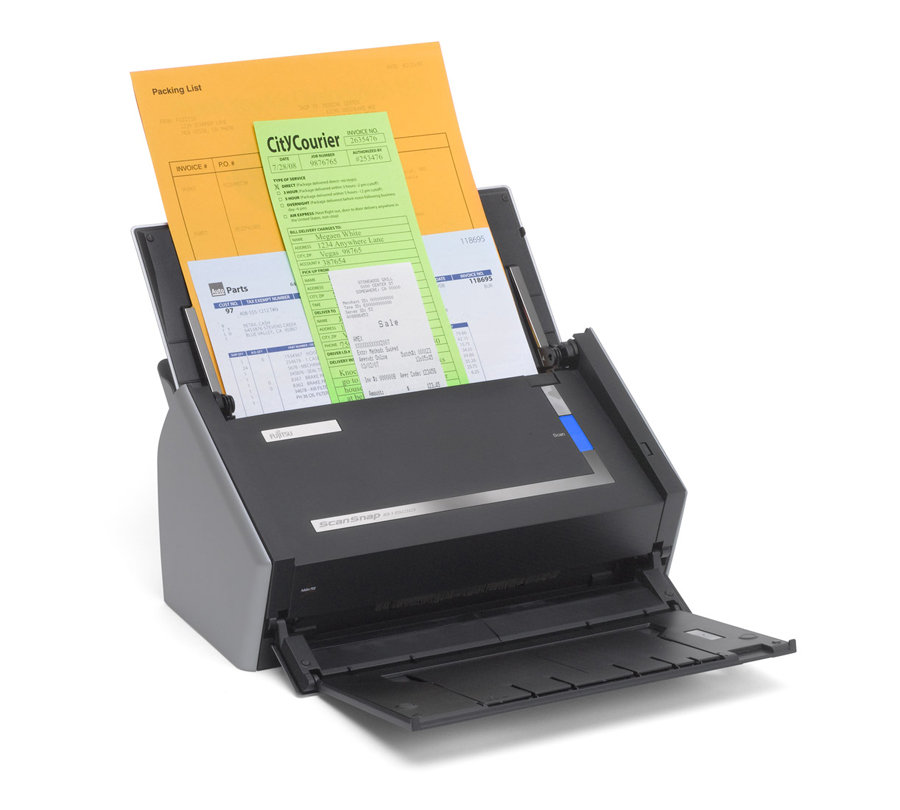 Thanks for the pointer Dude. Everything now working as it should. I did though take everything back to basics, uninstalled the Fujitsu software, rebooted and reinstalled. Then I disconnected the scanner and reinstalled again - following Brink's recommendations. Rebooted and reconnected the hardware. Win10 then automatically found the required drivers and hey presto - all works.

The installing software first before hooking up the scanner is as per the recommendations on the Fujitsu site. So note to self - read the instructions first!! Again, thanks for your help. Just to add to this. I have the same scanner on Win10.

Initially it worked, then for no apparent reason one day it just stopped working and was listed in the device manager as an unknown item and no drivers could be found for it. I tried the above solution to no avail so I went poking around the program files looking for previously installed drivers. In doing so I stumbled across this little program ' Program Files (x86) PFU ScanSnap Driver SsDrvRepair SsDrvRepair-x64. Pourquoi Installer Un Wc Broyeur on this page. exe' Given the issue, I thought it was worth a try and certainly fixed the scanner drivers for me. I tried everything above which did not work for me but I did find a process that worked and may be helpful for others. I have a ScanSnap S510 which I could not get to work with Windows 10 and after searching the internet and e-mailing Fujitsu (who said that the Scanner stopped being produced 2 years ago and no driver updates were forthcoming) I grudgingly decided to buy its replacement - the iX 500. 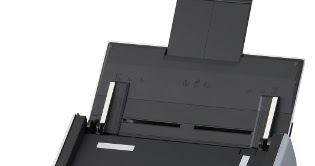 However when looking at this scanner on Amazon and going through the reviews I came across this suggestion. Use the software for the iX500. I therefore went to the Fujitsu website and downloaded the ScanSnap Manager for the iX500 - I didn't bother with the Organiser software as you need to submit Scanner details (anyway I found that the Organiser for the S510 works fine). The S510 was disconnected and the downloaded software loaded.

On reconnection the S510 was recognised and the Manager dialog box could be opened. The ScanSnap symbol appeared in the taskbar. I have scanned a few documents and everything appears to be as before. So, don't throw your S510 scanner away, just run it with the iX500 software. I haven't told Fujitsu!! Aside from a thanks to all who've contributed to this thread I wanted to note that I was able to get the ScanSnap fi-5110EOX2 working using the instructions above although I noted a couple of potential differences.

Esxi Network Drivers. • I ran all the installations in Compatibility mode (Windows 7) and as an Administrator • The compatibility information on the Fujitsu site is a bit confusing as initially it points you to the Vista update. The correct one is available on this page: I've only installed the ScanSnap manager rather than everything else but it's working fine so all good. I tried everything above which did not work for me but I did find a process that worked and may be helpful for others.