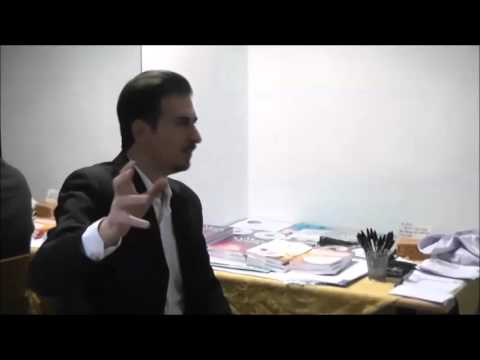 Based in Quantico, Virginia, the Behavioral Analysis Unit (BAU) is a subsection of the FBI. Called in by local police departments to assist in solving crimes of a serial and/or extremely violent nature where the perpetrator is unknown (referred to by the Unit as the unknown subject or unsub for short), the BAU uses the controversial scientific art of profiling to track and apprehend the unsub. Profiling entails coming up with basic characteristics of the unsub and the victims (referred to as the victimology), using evidence from the case and matching that information to historic precedents and psychological analyses as a means to solve the case.

Because of the nature of the work conducted by the BAU - the work being time consuming and psychologically demanding - its members are fiercely loyal to the Unit and to its other members. Also because of the work's overall demanding nature, not many members of the BAU have been able to maintain a happy or stable family life. I have watched this show since day one. I am sorry to say without Hotchner this show is doomed!!!!!!!!!!!!!!!! The woman that is now in charge was so-so as just one of the group but as the boss she is pathetic! The three newest 'actors' are really bad.

The black woman that used to be Ross' girlfriend on friends is okay, the hispanic guy is mediocre and the latest guy, the MONOTONE black guy is just so horrible, how could anyone have cast him on this show??????? Just listening to his boring voice is enough to put any insomniac to sleep.. This 12th year should be the downfall of this show. When 2 of the best characters are no longer on the show after such a long run and are replaced by such horrible actors, it is surely doomed. Hotchner was the very best character on this show and without him and the way this show has spiraled into the depths, I think season 12 episode 10 is the final one for me. Goodbye Criminal Minds.