Oct 08, 2008 Static 'Popping' sound when changing channels. When I replaced my cable box with a Tivo-HD the popping went away. Tell them to. Hi I have an australian model twin tuner 500gb Tivo. Download Matlab 2008 Full Crack here. It is probably 3 yrs old now. It is hooked up to a newish denon avr by hdmi and optical for the audio. 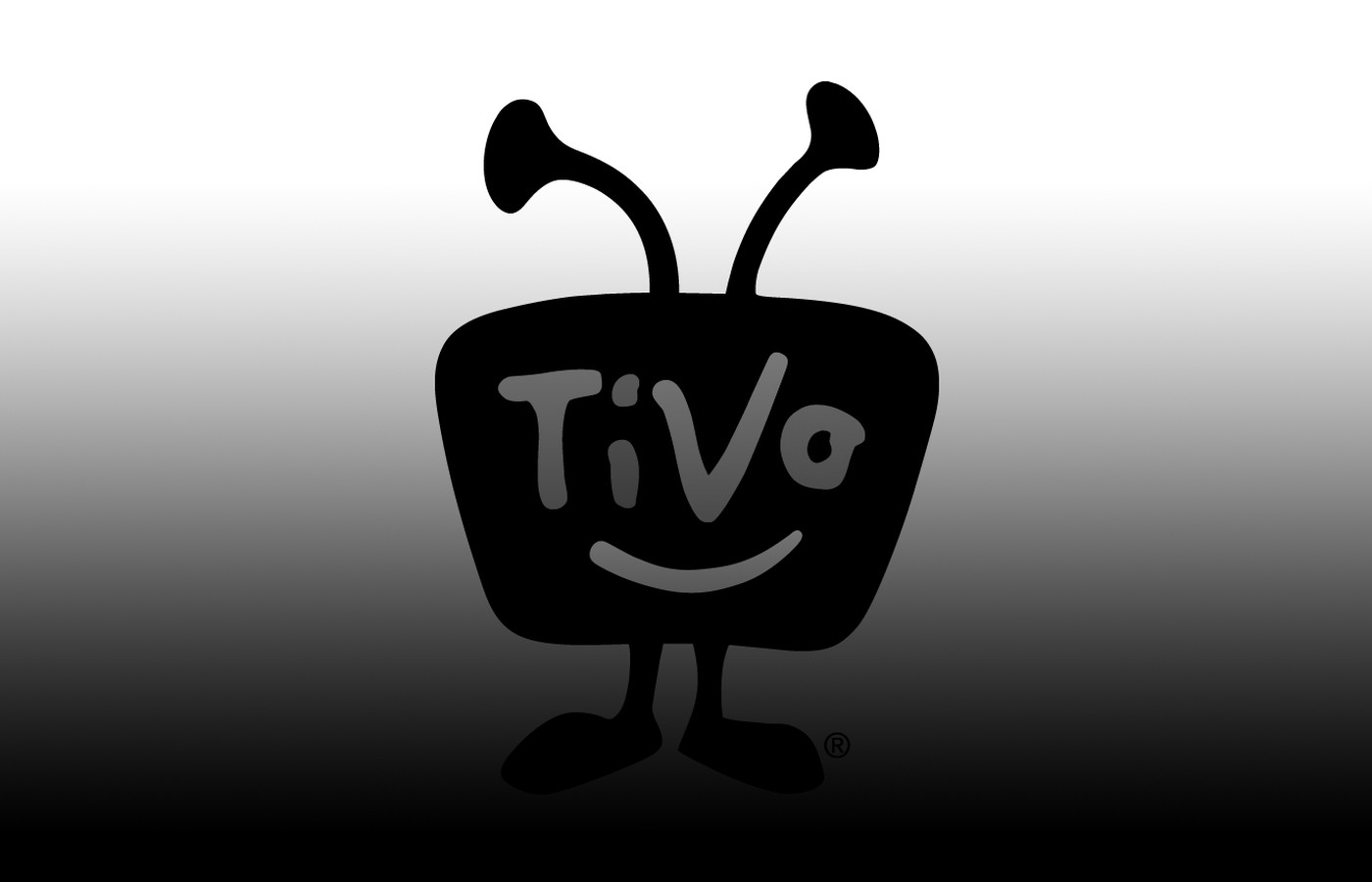 This must be an incompatibilty with certain TV brands. I have a Tivo Premiere 4XL that I've been using with a 1 year-old LG LED tv and Playbar. This setup has worked perfectly.

Today, I upgraded to a Vizio 4k TV and simply swapped the tvs. Immediately, I had an annoying popping feedback whenever I changed channels. (note that this was not a beep or tone of any kind - it was clearly feedback of some kind. After reading this message thread, I changed the Tivo settings from Dolby to PCM and the feedback went away. It worked fine on the Dolby setting with the LG tv. I'm having the same issue with a Playbase and 2 Play:1 rears.

I have an older Vizio TV (model P50HDTV10A) with only 2 HDMI inputs and no optical audio out so I'm using a Monoprice HDMI 4x1 switch (model HDX-401TA), which has optical audio out, to connect my Tivo/cable box, Apple TV and Blu-ray player to my Sonos system. When I switch between cable channels I hear a crackling sound for about 1/2 a second, and sometimes a high pitch chirp. If I set my Tivo box audio settings to PCM, or set the audio output on my Monoprice switch to stereo instead of 5.1 the crackling/chirp goes away, but the sound quality is sacrificed. Is there anything else I can try in order to eliminate the crackling/chirp but keep the 5.1 audio input into the Playbase?

Turning off Tivo sounds didn't help. Hello fonman99 and Eric_H, It seems like you two are having similar issues with the TiVo being the common piece connected to each of your Sonos systems. @fonman99 Do you notice the issue with any other source device besides the TiVo? If you bypass the TV and wire the optical connection directly to the back of the TiVo do you still notice the problem when the audio output is set to Dolby Digital? @Eric_H You mentioned other devices connected to the HDMI switch. Do you experience the odd behavior when playing back from your Apple TV or Blu-Ray player? We'd like to get a closer look at your systems here.

Can you both and let us know the confirmation number? Once we take a look at the logs, we should have a better idea of the problem.

Here are the symptoms -- Anyone got a diagnosis? Ashrae Fittings Database here. I'm completely perplexed.

My home theater system emits an occasional 'snap' or 'pop' through the left surround speaker. This started happening about a month after I purchased it. I took the receiver to an authorized Onkyo repair facility, and they replaced the soundboard, which they told me was cracked. The sound, however, continued to happen after I got it home.

I called the repair facility and they told me it was not the receiver, but one of my components. I have been trying to determine if there is a problem with one of my components, and here is what I have discovered. The sound does not seem to happen in FM mode. Further, the sound does not seem to happen when I run my cable directly into my TV (thereby bypassing the receiver). This makes me think I have some problem between the cable wall jack and my receiver. I have a Comcast cable box (non-digital), which hooks into a TiVo, which in turn hooks into the receiver as the Video 1 component.

Any thoughts as to the likely culprit? If the technician said the receiver is okay, assume he's right. I'm assuming that this doesn't happen with other components, like a DVD player. Try the following to see if you can identify the culprit: -- Run the cable into the receiver (leave out the TiVo); if it 'pops', it's gotta be the cable, if it doesn't, it's gotta be the TiVo -- If it 'pops' when playing back TiVo recordings, check that it plays back the pop consistently e.g. Play the sound (at low volume, to save your speakers) and rewind and see if happens over and over in the same spot; if it does, then it means it was recorded (duh) and the cable box is to blame, if it doesn't, it's gotta be the TiVo -- Switching the L and R channels is a good idea to check if it's the speaker and, more likely, ensure that the components are to blame Good luck!